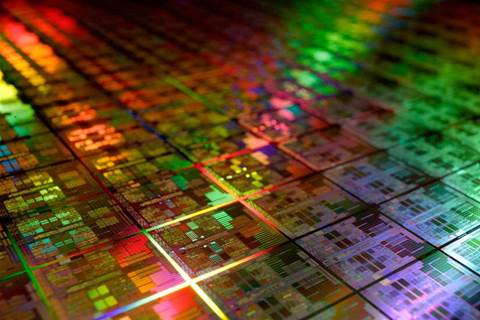 Intel is launching a new campaign which allows users to donate their idle time on their processors for research efforts.

The company said that the new Power Thru Processors campaign would run through the Facebook platform and connect users to a number of distributed computing projects.

The projects aim to expand research efforts by breaking large scientific workloads into small pieces which are then sent out to end users for processing.

Among the projects will be accessible through the Power Thru Processors service will be the Rosetta@Home distributed computing project, the climateprediction.net project and the Africa@Home Malaria research effort.

Users can obtain the software through a Facebook as a public beta. The company said that the software will only run when the CPU has idle processing power and has little overall effect on the system's overall power consumption.

Intel hopes that by joining with the campaigns the company can help connect increasingly powerful processor hardware on end user systems with the distributed research efforts.

"Progress Thru Processors underscores our belief that small contributions made by individuals can collectively have a far-reaching impact on our world," said Deborah Conrad, Intel vice president and general manager, Corporate Marketing Group.

"By simply running an application on your computer, which uses very little incremental resources, you can expand computing resources to researchers working to make the world a better place."

Check out iTnews' list of 'five things to do with an idle CPU".