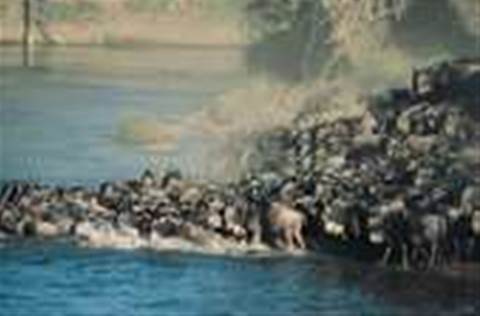 Almost half of IT professionals feel that migrating to Microsoft's Windows Vista is just a "distraction" from more important issues, a survey claimed today.

Conducted by online research firm emedia, the survey shows that just over half (54 percent) of respondents suspect that application incompatibility will cause problems for those migrating to Microsoft's latest operating system.

However, fewer than half of respondents (47 percent) expect their organisation to migrate to Vista in the foreseeable future, and more than a quarter (27 percent) expect Vista to have no impact on their business within the next 18 months.

David Clark, managing director at emedia, said: "Given the importance of security and the expectation that Vista will improve the security situation, it is surprising that so many IT workers see its deployment as a distraction.

"Survey after survey shows that IT professionals routinely know what they ought to be doing, so perhaps this reflects that they are often so busy keeping up that they do not actually have time to raise their head and look ahead."

Got a news tip for our journalists? Share it with us anonymously here.
Copyright ©v3.co.uk
Tags:
a brand distraction it pros software vista windows
By Robert Jaques
Jan 31 2007
9:25AM