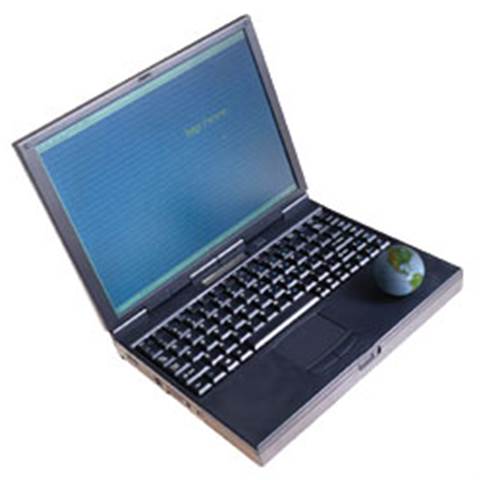 Intel is preparing a next mobile upgrade for early next year, when the chip maker is planning to launch its Santa Rose chipset.

The processor is the first mobile chip to use Intel's new Core micro-architecture.

Much larger gains can be achieved in the server and desktop segment, where the Core micro-architecture replaces the power hunger Netburst technology.

Intel in June released its Woodcrest Xeon processor, which on average offers 80 per cent better performance while consuming 40 per cent less power.

Launched in July, The Conroe desktop processor is designed to cut power consumption by 40 per cent while adding 40 per cent in performance.