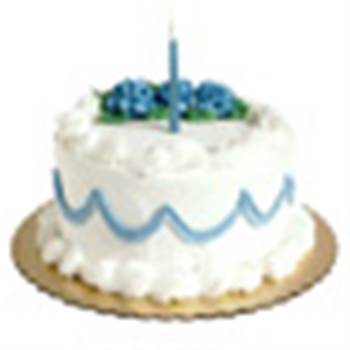 Intel has used its latest developer event to celebrate the one-year anniversary of the Atom processor, while also announcing two new chips pitched at mobile devices.

Anand Chandrasekher, senior vice president and general manager of the Ultra Mobility Group at Intel, introduced the new processors for mobile internet devices (MIDs) during his keynote at the Intel Developer Forum in Beijing, and offered a live demonstration.

Chandrasekher expressed his delight at the feedback for the Atom processor, which the firm described as "wildly popular", and also showed off the new Z550 and Z515 models.

The Z550 extends performance to 2GHz with Intel Hyper-Threading support, while the Z515 features new Burst Performance Technology that lets the processor run at 1.2GHz when needed.

Intel said that this is down to new power management tools and techniques. Moorestown comprises a system-on-a-chip, in this case called Lincroft, that incorporates a 45nm Atom processor core, graphics, video and memory controller, and a companion input/output hub codenamed Langwell.

Four winners were awarded grants of US$100,000 to fund their innovative solutions, which included a system that turns a mobile phone camera into a handheld microscope.

Got a news tip for our journalists? Share it with us anonymously here.
Copyright ©v3.co.uk
Tags:
atomhardwareintelmobileprocessor