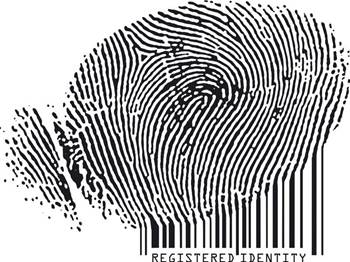 Victoria Police has once again delayed its five-year database replacement project after identifying a need for an additional $100 million and two years of work.

The LINK project commenced in mid-2006 and was intended to replace crime reporting database LEAP, which had been in place since 1993.

Police initially expected implementation to be completed this year, but announced today that the project would be halted indefinitely, after having spent $45 million to date with a further $11 million committed.

The decision followed two project reviews that revealed that “considerably more time and money” would be required for a successful implementation.

Victoria Police offered a similar explanation last March, when it delayed the project for six months.

Deputy Commissioner Kieran Walshe today said that Police had underestimated the scale and cost of the LINK project in its original business case.

Walshe said the LINK project team was challenged with “close to 200 interfaces with 25 existing applications”, reiterating claims that there were no problems with off-the-shelf LINK software purchased from Canadian vendor Niche Technology.

A police spokesman told iTnews that the agency would "shortly be in discussions with Niche Technology regarding what the next step in the project are".

Police planned to develop a new business case over the next 12 months, and report back to Government as part of next year’s budget process.

The LINK project was introduced partially to address security and inappropriate access issues associated with the current database.

Walshe said today that the current LEAP system was “operating adequately” and Police would “continue to enforce our stringent security measures regarding the appropriate access of LEAP data”.

Updated at 9.55m, 21 April to include information on LINK's cost to date and the spokesman's comment about Niche.