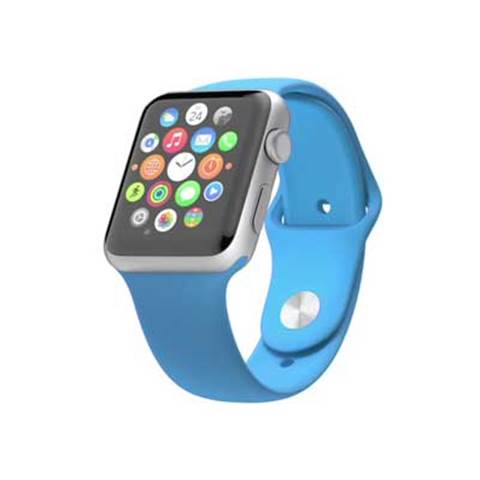 La Trobe University has gone live with its new SAP Simple Finance suite driven by the HANA in-memory processing platform after laying the finishing touches on the migration over the Easter break.

SAP is touting La Trobe as the first organisation in the world to flick the switch on its cloud-based business suite S/4HANA, with another 400 organisations looking to complete their own migrations soon.

Nikoletatos is expecting the new platform will return a day a week to the university's finance team.

During his interview for the CIO job seven months ago, Nikoletatos said he told the university's executives he would "create time".

“I’m going to reduce latency and take away all the things that make our lives difficult. All the dumb things that we do in our institutions," he today said of his interview.

Such 'dumb things' result when an organisation uses the same technology for years, he said.

La Trobe has been an SAP shop for a decade. This close-knit partnership is evident in a new agreement which will see SAP competencies added into the university's computer science curriculum.

“Typically in institutions where something has been in place for a long time, people create workarounds, customise things and get the software to change to their processes. We want to get out of that cycle,” Nikoletatos said.

The CIO and his team went live with Simple Finance over Easter, and switched users to the Fiori dashboard interface as soon as they returned from the break.

Nikoletatos is also in the process of ordering a batch of Apple's new Watches for the top two levels of La Trobe executives.

The watches will display specially configured features of the Simple Finance real-time analytics features from the wrist-worn interface.

“I want [the executives] to have real-time data at their fingertips when they’re talking to their colleagues to make decisions as they occur - not take a few days to bring together that intelligence, present it, and then be questioned about the assurance of that data," he said.

Next in line for the HANA cloud treatment is La Trobe’s HR, payroll, business intelligence and risk management functions.

Nikoletatos wants all SAP applications moved out of the university’s Melbourne owned and operated data centre by the end of 2016, and running from SAP’s Sydney facility.

He insisted that improvements in processing speed more than made up for any latency added by the interstate transmission.

SAP said it was testing connections between the Sydney HANA facility and an unnamed WA customer for performance.