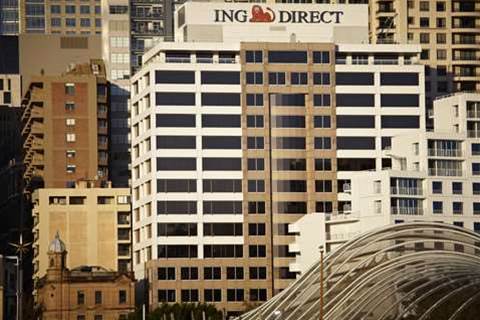 ING Direct spent the weekend undertaking a major transformation of its IT backend, which has seen its virtualised bank-in-a-box test and development platform expanded into the bank's primary data centre.

ING Direct unveiled the product in 2012, enabling its IT team to replicate systems in minutes for quick test and dev, under its “zero touch IT” program.

The project aims to streamline the bank’s core infrastructure by consolidating and simplifying numerous platforms into one.

The changes are expected to halve the cost of operating its data centres.

The aim of bank-in-a-box was to enable agile development and testing practices through a private cloud solution, while simplifying the multiple systems currently holding up the bank’s backend.

Bank-in-a-box is built on Cisco, NetApp and Microsoft Hyper V technology, and until last weekend, was run out of ING’s Sussex St, Sydney and Tuggerah production and disaster recovery data centres.

In a major win for the bank’s IT team, the product has now been deployed inside ING Direct’s primary data centre in the Sydney suburb of Ryde.

ING Direct took down its online, mobile and phone banking systems from Thursday evening to make the transition, informing customers they should postpone transfers or withdrawals while it carried out the “system upgrades”. Systems appeared to be back up by 9pm Saturday.

The bank declined to comment ahead of the completion of the project.

iTnews also understands the Australian overhaul is being closely watched by the bank’s international operations, with a view to extending the product into Europe initially, and potentially the US, UK and parts of Asia in which ING operates.

Former ING Direct CIO Andrew Henderson, who championed the project, left the bank’s local operations to take up a global position based out of ING's head office in Amsterdam last year.

He spent four years as the Australian CIO and was appointed to the global role, reporting into ING Direct’s global CIO Ron van Kemenade, with the task of bringing innovation to global operations.

Henderson first signalled the potential expansion of bank-in-a-box to the primary Australian data centre upon the product’s launch in 2012. Henderson was replaced last year by ING veteran Simon Andrews.

Click through for the next stage of ING's IT overhaul