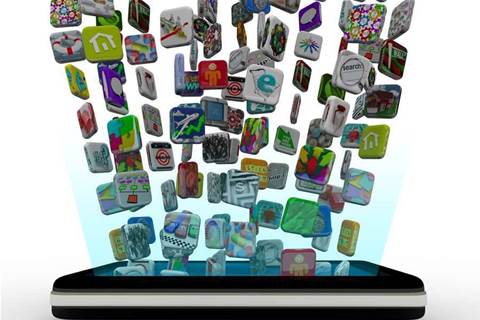 ING Group’s international retail banking arm will allow external developers to build and sell products through its customer-facing app store, in a bid to maintain relevance in a web 2.0 world.

The initiative would be trialled in France as one of several sub-$300,000 pilot projects taking place worldwide, and exported overseas if successful.

“We have decided to open up a software development kit with open APIs for the development of next-generation apps, not by ourselves, but by an open community of developers,” he said.

“The marketing people and IT people of our bank don’t know everything … We are going to tap in on the creativity and needs of people.

“If you are a customer and a good developer; you have the chance to build [an application to meet your demands].”

Van Beurden told the conference that ING had embarked on a range of low-cost, customer-facing projects to avoid lengthy governance processes and boost speed to market.

Other projects included allowing customers to access their bank statements from within Facebook through a widget, and a social media analytics tool that allowed bank staff to monitor posts about ING and its competitors to aggressively target new customers in Turkey.

Like its Australian competitors, including the National Australia Bank and Commonwealth Bank, van Beurden said ING was challenged by the growth of technology firms like Google and Facebook.

He highlighted US budgeting service Mint, which aggregated data from customers’ bank accounts and now accounted for 60 percent of ING Direct queries in the country.

“We had to open up our database for customers of ING Direct in the US to Mint, because the customers were forcing us to do it,” he said.

He said today’s banking CIO responsibilities were split between technical, transactional systems and customer-facing challenges and opportunities — with the latter occupying up to 40 percent of his time currently.

ING Direct Australia CIO Andrew Henderson told iTnews in July that the bank was working to establish “innovation labs” to similarly improve its speed to market in digital channels.

At the time, he said ING Direct Australia spent 65 percent of its operational budget to keep systems running and 35 percent on new projects.

He hoped to flip that ratio around by rebuilding its data centre environment by the end of 2013, to adopt a more standardised, commoditised model.