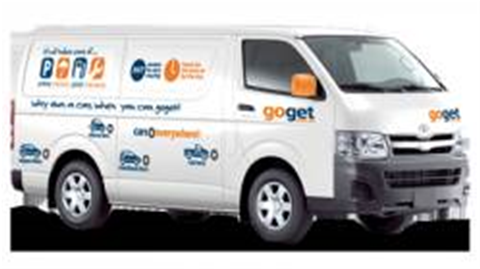 After most charges dropped.

Australian security researcher Nik Cubrilovic has pleaded guilty to a reduced set of charges related to his role in a data breach at car sharing service GoGet.

Cubrilovic was arrested and charged with accessing customer data and free rides from GoGet in January 2018.

Cubrilovic faced 37 charges in total, which he had originally pleaded not guilty to in April last year.

But facing Sydney’s Downing Centre Local Court last week he changed his plea to guilty, after the majority of charges were withdraw by NSW Police. The plea change was first reported by Computerworld.

Cubrilovic plead guilty to five counts of take and drive conveyance without consent of owner, and to one count each of dealing with identity and dishonestly obtaining financial advantage by deception.

He will be sentenced on May 1, with bail to continue until that time.