Immigration’s biometrics boss off to AUSTRAC 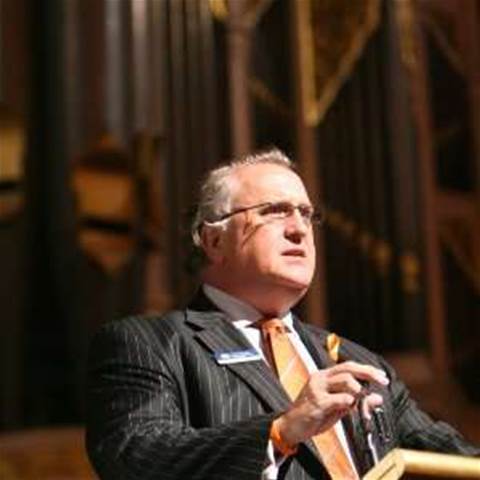 The move marks the end of a decade at Immigration for McCairns, where he held a number of senior roles, most recently serving as the first assistant secretary in charge of the Department’s high-profile identity and biometrics division.

Since 2015 he led the charge as the agency embarked on an unprecedented push into biometric technology, including the installation of facial recognition-enabled smart gates across Australian airports.

Prior to that he headed up the venture-capital-like research and innovation division, as it probed big data analytics and other technological advances for potential use cases at the border protection agency.

The roles are the most recent instalments in a decades-long public service career for the one-time high school teacher.

McCairns will now take the lessons he has learnt experimenting with technological innovations to the federal agency in charge of combating money laundering, major financial crime and tax evasion, the Australian Transaction Reports and Analysis Centre (AUSTRAC).

He will head up corporate services for the IT heavy organisation, which makes sure the country’s financial services sector remains in line with the Anti-Money Laundering and Counter-Terrorism Financing Act 2006.

AUSTRAC has also recently hired former Australian Crime Commission CIO Maria Milosavljevic, who brings with her a track record of successfully overhauling data analytics at the ACC, and will undoubtedly look to do the same alongside McCairns at her new workplace.

McCairns’ departure leaves Immigration advertising for a new first assistant secretary to replace him. It is after candidates that can lead a division “focused on innovation and the seamless travel and trade experience” according to the job ad.