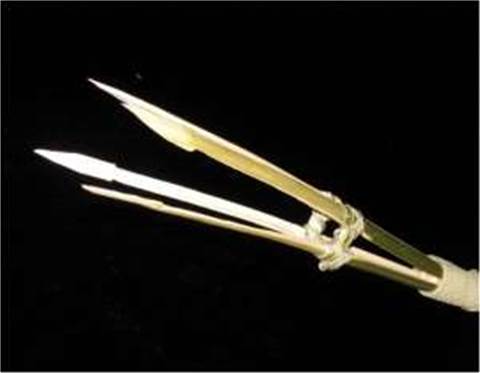 The International Monetary Fund was hacked in an attack that led a spooked World Bank to cut a network link to the organisation.

The IMF, which informed its directors of the incident on Wednesday, had not provided public details on the attack including if the highly sensitive data it held on the fiscal state of nations was compromised.

One official who spoke to the New York Times described the attack as a "very major breach" which had occurred over several months.

The World Bank "out of an abundance of caution" had cut a link with the IMF used to share less sensitive information and briefly terminated external access to its systems.

While the IMF hack did not exploit RSA's compromised SecurID tokens, both companies were attacked via spear phishing.

RSA annunced the attack on SecurID in March which was launched by sending a spear phishing email that contained a compromised Adobe file. Once an RSA staffer had opened the file, the attackers were able to launch exploits and eventually gain access to the company's network.

"To accentuate the damage of [sophisticated attacks] is to exploit social engineering".