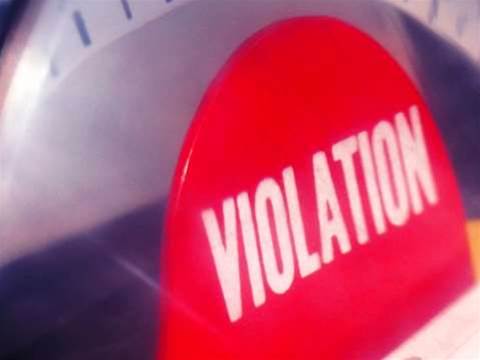 Several Xbox 360 gamers have had their Xbox Live accounts and consoles banned until 12 December 9999, after getting hold of a pre-release version of Microsoft's highly anticipated Halo 3 shooter.

One of the gamers, known as 'Scar', then went on to the official Xbox forum to complain that his account had been banned.

The user said that he had been updating the game Uno at the time, but did later admit to playing the illegal version of Halo 3.

It seems that a release build of the game's code, dubbed Halo 3 Epsilon, which should have been restricted to developers and testers, was leaked to the public.

But, as the user has to be connected to the Xbox Live service to play the game, it quickly became apparent who had gained access.

There is speculation on the forums that the ban will be lifted before the specified date, but as it stands these users will have to buy a new console and create a new account before they can use their consoles online again.

They will still be able to play games offline. Halo 3 is due for release in the UK on 29 September.
Got a news tip for our journalists? Share it with us anonymously here.
Copyright ©v3.co.uk
Tags:
3 8000 ban gamers get halo illegal software year