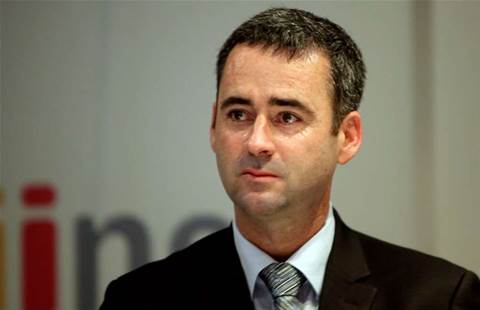 The acquisition, announced in late July, would now close on September 30 as planned.

Earlier, iiNet's non-executive chairman Michael Smith told an extraordinary general meeting that independent experts had deemed the acquisition "fair and reasonable to iiNet shareholders who are not associated with AAPT".

"Amcom Telecommunications and Perth Internet (who collectively own 35.3 percent of the outstanding iiNet shares) have both advised iiNet that their intention is to vote in favour of the proposed transaction," Smith said.

The ISP was expected to provide a trading update at its annual general meeting on November 23.