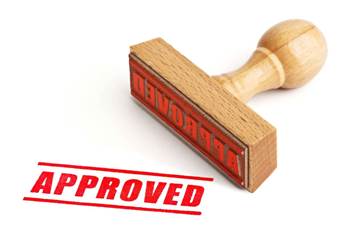 Australia's competition regulator has overcome initial concerns about the merger of internet service providers iiNet and TPG to give its stamp of approval to the tie-up.

The approval of the regulator was the final barrier in the pair's proposed union, which was last month green-lighted by iiNet shareholders.

The ACCC had initially raised concerns that the merger - which will create Australia's second largest broadband provider behind Telstra - would substantially lessen competition in the market and negatively affect customer service.

But in its official ruling today, the regulator said it had concluded that the acquisition of iiNet by TPG would not substantially lessen competition.

It said the combined competitive restraint from other major retail fixed-line suppliers such as Telstra, Optus and M2 would be enough to limit the harm to competition from the iiNet-TPG tie-up.

"This constraint would provide sufficient incentive for TPG to maintain the iiNet service if there is consumer demand for it and for other suppliers to meet that demand if they fail to do so," the ACCC said in a statement today.

The regulator had also concluded that the merger would not substantially lessen competition in the market for wholesale transmission services, it said.

Shareholders were earlier given the option of choosing between cash or scrip, excluding the special dividend which will be paid in cash.

In a statement TPG boss David Teoh said the ISP was pleased to have successfully passed through the "important milestone".

"If, as we expect, the scheme is finally approved by the court, we are looking forward to strongly competing for an increased share of telecommunications spend with excellent value plans and first class customer service," he said.

"I am excited to be commencing work early next week with the great team at iiNet.”