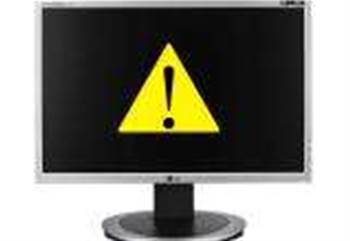 Will alert customers whose details have been passed on.

The internet service provider yesterday said it was working with an unnamed law firm that has offered to provide pro-bono services to alleged copyright infringers. iiNet declined to provide further detail.

iiNet's financial controller Ben Jenkins also said the ISP will alert customers whose details are handed over to the owners of the Dallas Buyers Club film.

Last month iiNet and a number of other ISPs were ordered by Justice Nye Perram in the Federal Court to hand over the details of customers associated with around 4700 IP addresses Dallas Buyers Club LLC claims shared its film online without permission.

Perram ruled that the court must approve any notification letter sent out by DBC LLC and parent company Voltage Films to alleged infringers in order to avoid speculative invoicing practices that have occured in the US.

Jenkins said iiNet believes it will be ordered to hand over the names and physical addresses of alleged infringers after the next court date on May 21.

He said iiNet would inform those affected at the same time it passes on the customer information to DBC LLC.

"If you do receive a letter you may want to get legal advice. iiNet is working with a law firm that has offered to provide pro-bono services for any of our customers. More details will be provided when agreement is reached on that front," Jenkins said.

DBC LLC is expected to ask customers to pay damages equal to the amount the user would have paid if downloading the film legally - which iiNet has posited could be around $10.

"We’re proud of the fact we took these guys on and while rights holders may claim a win on paper, we certainly achieved a result that will dent, if not break, the ‘business model’ of aggressive rights holders trying to bully the average consumer based on limited evidence of infringement," Jenkins wrote.