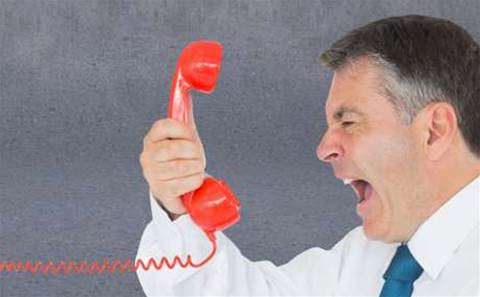 Customers of TPG-owned internet service provider iiNet have been unable to access email and voice calls since this morning following a nationwide disruption.

iiNet has acknowledged the webmail fault in a network status notification.

The fault appears to stop customers from receiving email via the POP3 email protocol, with users reporting failed login attempts.

Outbound and inbound voice calls are currently failing, but the provider has not given further details on the faults.

The ISP is yet to provide an estimated time of restoration for services.

"Email down all morning. Can't get through to iinet support - no message on phone and no information loaded on line! Who's running this Company - no customer service. What frustration they are causing to so many! I know 'things happen' but communication could go a long way!" one iinet user wrote.

iTnews has contacted iiNet for detail on the outage.