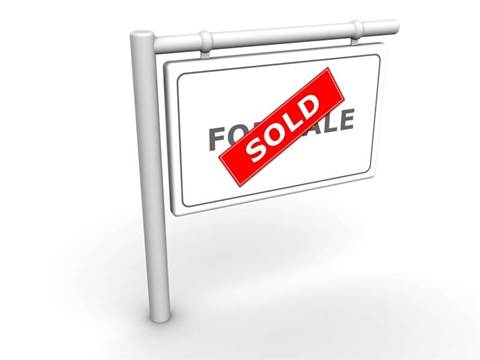 iiNet has cemented its position as Australia’s third largest ISP, behind Telstra and Optus, with today’s announcement that it has purchased fellow WA-based ISP, Westnet, for $81 million in cash.

Once the deal is completed at the of this month, Westnet will become a subsidiary of iiNet but will continue to operate as an independent entity, maintaining its branding and full stable of staff.

iiNet managing director Michael Malone said one of the key reasons behind retaining the Westnet branding and staff was to maintain the ISP's reputation of providing excellent customer support.

“Westnet has consistently set the benchmark for service in our industry, and I look forward to learning how we can improve iiNet’s service even further,” he said.

According to Malone, the acquisition will add $135 million to iiNet’s annual revenue, bringing its total revenue to $375 million per year.

“Westnet is a well run and growing business that has regularly been spinning off profits. The last thing we want to do is mess it up,” Malone told iTnews.

In fact, Malone said the only change in the near future would see Westnet change its wholesale network supplier to take advantage of iiNet’s cost base.

The acquisition will see Westnet add some 215,000 active subscribers, including 138,000 broadband users, to iiNet’s customer base, bringing iiNet’s total number of active services to over 680,000.

The combined subscriber base will now give iiNet a market share of over 30 percent in WA.

In a presentation to iiNet shareholders, the ISP said there would be opportunity for both brands to cross-sell each other's products, allowing Westnet to sell iiNet's naked DSL products and iiNet to sell Westnet's satellite services to regional customers.

“Westnet has quite a different market to iiNet. We both compete in Perth, but outside that, iiNet is primarily a metro player and Westnet is primarily a regional player. Westnet also has an incredible dealer network that is loyal to Westnet. I'm very reluctant to consider changing that. And of course there is a very competent management and staff team over at Westnet too,” he wrote.

“Once the Government starts building the NBN, regional Australia will become a level playing field. I think you will find 400 ISPs waking up to discover regional Australia and they’ll be saying: ‘Hey, how did we miss that?’” he told iTnews.

“With a fibre to the node network, selling to regional customers will become exactly the same as selling to a metropolitan customer except there’ll be no competition. I think Westnet’s strength in that area will be a significant asset for us.”
Got a news tip for our journalists? Share it with us anonymously here.