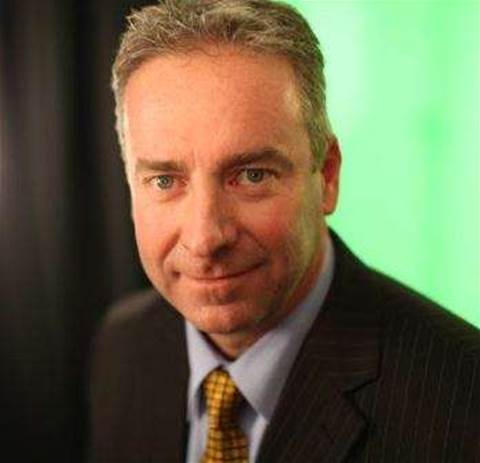 The Internet Industry Association is preparing to launch its new online security council, an opportunity for industry to lobby the Government on IT security issues and potentially avoid duplication in security efforts within Government agencies.

The National Online Security Council (NOSC) will run as a twice-yearly, single full-day forum allowing industry to communicate its concerns and perspectives around online security directly to Government.

IIA industry members felt there was a gap in coordination of issues surrounding internet and online security as a result of duplicated cyber security efforts within the likes of the Broadband department, the ACMA, the Department of Prime Minister and Cabinet, CERT Australia and others, IIA CEO Peter Lee told iTnews.

“What we have seen is there is a bit of a disparate way of doing things at the moment," he said.