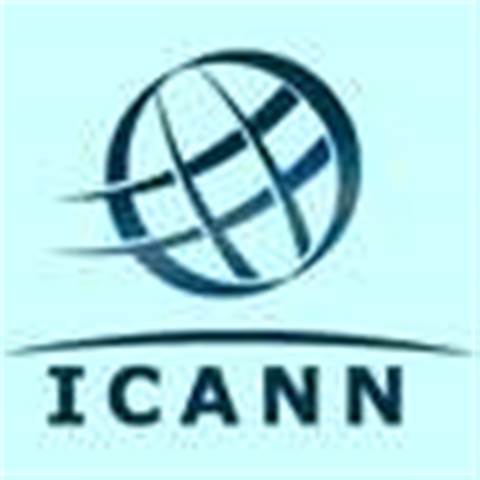 Rod Beckstrom, president of Icann, has used his address to the Black Hat USA 2009 conference to propose a new economic model for valuing computer networks and the internet.

Many economists have used a derivative of Metcalfe’s Law, which posits that the value of a network is equal to the number of network nodes squared. That model is fundamentally flawed Beckstrom said, and had led to the internet bubble in the late 1990s.

Investment banks ploughed millions into firms with no profitability because they had a lot of customers and would therefore be valuable. However, rather than look at nodes economists should look at transactions.

“Who cares how many nodes there are?” he said.

This model, which he developed with Vint Cerf, changes the way many companies should view their value, as well as helping to quantify the value of network administrators and security officer’s work.

Bill Gates dropping his Facebook account was a case in point he said, where the number of friends became so great that the network lost its value because he was spending too much time on there.

Understanding the inverse network model was crucial to internet economics he said, and the same laws affect computer security.

In terms of deterring hackers then the costs of hacking had to be raised, by increasing internet security against the attacker with better technology and law enforcement, increasing the costs to the hacker in terms of legal penalties and reducing the total value that they can gain from the target.

Got a news tip for our journalists? Share it with us anonymously here.
Copyright ©v3.co.uk
Tags:
beckstrom computer internet network security value
In Partnership With
By Iain Thomson
Jul 30 2009
9:31AM