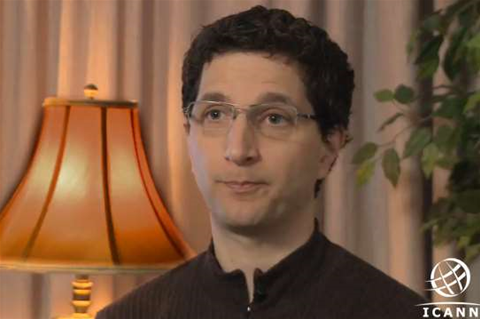 Was glitch in Citrix XenApp or TAS system?

Global domain name overseer ICANN remains unsure when it can restore its generic Top Level Domain (gTLD) application system after taking down it down on April 12.

Last week ICANN said the mysterious ‘glitch’ which forced it to take down the TAS application system should be back online by April 17.

Users first had to log into the Citrix virtual desktop and then proceed to open the TAS application  in a controlled environment. ICANN provides double log-in instructions to applicants here.

“Under certain circumstances, users that had previously deleted a file could end up seeing the filing of another user who had uploaded a file,” ICANN chief security officer Jeff Moss said.

Moss did not say whether the problem stemmed from ICANN’s TLD application or the Citrix virtual desktop gateway for remote users of the system.

The downtime has forced the organisation to delay the planned April 30 unveiling of successful applicants, which numbered over 800.