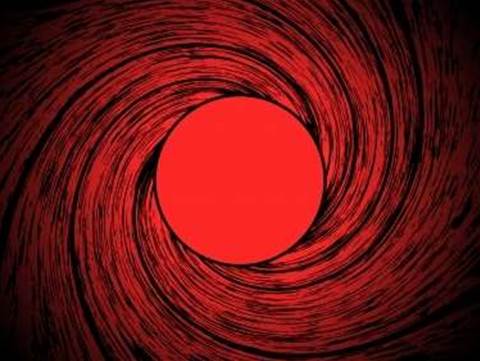 Billionaire investor Carl Icahn has hit out at Yahoo chief Jerry Yang after it emerged that the company had turned down a US$40 per share offer from Microsoft in January 2007..

"I have constantly complained about how far chief executives and boards will go in order to retain their jobs," Icahn said in an open letter to Yahoo chairman Roy Bostock.

"Yet even I am amazed at the lengths Jerry Yang and the Yahoo board have gone to in order to entrench their positions and keep shareholders from deciding if they wished to sell to Microsoft."

After it emerged in court documents that Yang had attempted to stifle any possible deal with Microsoft, Icahn likened his behaviour to a " self-destructive doomsday machine ... found only in James Bond movies".

Icahn said that Yang's actions will make it extremely difficult for Microsoft or other companies to trust, work with and negotiate with Yahoo.

"It is insulting to shareholders that Yahoo for the last month has told us that they are quite willing to negotiate a sale of the company to Microsoft and cannot understand why Microsoft has walked away," he continued.

As a result, Icahn has vowed to oust Yang from his position. "The best chance to bring Microsoft and Yahoo together is to replace Yang and the current Yahoo board with a board that will negotiate in good faith with Microsoft and in whom Microsoft will have trust," he wrote.

"I understand how these actions are in the best interests of management and a board whose members each receive $40,000 per month for several days work.

"But it is hard for me to understand how these actions are in the 'best interests of the shareholders'."

Got a news tip for our journalists? Share it with us anonymously here.
Copyright ©v3.co.uk
Tags:
as bond icahn james slams strategy villain yang