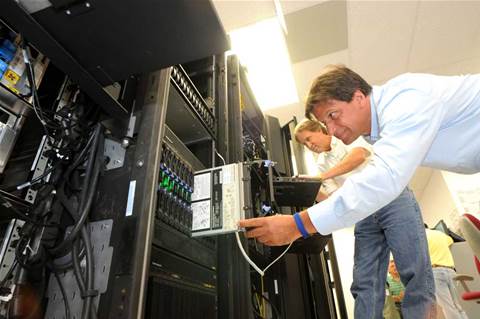 IBM has settled a long-running antitrust investigation with European officials after the company agreed to change its working practices in the mainframe market.

The computing giant has agreed to make spare parts and technical information available to rival mainframe operators more quickly, according to the European Union's competition regulator.

It could face a fine of up to 10 percent of its total turnover if it fails to abide by the agreement.

The agreement concludes an investigation dating back to July last year, over concerns IBM was abusing its dominance in the mainframe maintenance market by "hindering the access of independent maintenance service providers" to critical spare parts.

The European Commission said it had concerns that IBM may have imposed unreasonable conditions for supplying its competitors, adding that "independent maintainers need rapid access to spare parts and technical information in order to compete effectively on this market".

Despite taking almost 18 months to reach an agreement, the commission vice-president in charge of competition policy, Joaquín Almunia, said he was "pleased that we could find a swift solution with IBM to our competition concerns".

Got a news tip for our journalists? Share it with us anonymously here.
Copyright © Alphr, Dennis Publishing
Tags:
antitrust europe european commission hardware ibm mainframe
By Stewart Mitchell
Dec 16 2011
6:38AM