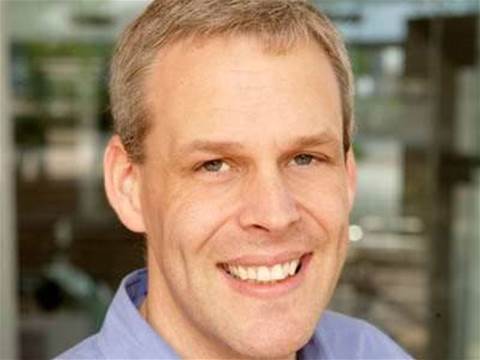 ICT one of five key targets of O'Farrell Government plan.

The NSW Government will develop a local ‘digital economy’ as one of five key thrusts of the O’Farrell administration's plan to lift the state’s economic prospects.

It plans to commission 'Industry Action Plans' for each of the five areas: digital economy; professional services; international education and research; tourism and events; and manufacturing.

The digital economy taskforce will be led by Glen Wightwick, director of IBM Research and Development Australia. IBM recently opened an R&D laboratory at the University of Melbourne.

The government is yet to appoint a lead for research and development, who will be charged with continuing to convert NSW universities from their traditional role as subsidised training grounds for Australian citizens into more commercially focused institutions training higher-value foreign students.

The O’Farrell Government has invited industry leaders to participate in the political process on several fronts, selecting a Deutsche Bank executive to lead a NSW ICT Industry Panel which will report into an ICT Board made up of the Director-Generals of NSW Government agencies.

The Government said the industry action plans would be due by the third quarter of 2012. Taskforce members would not be paid for their work.

The Government has asked members of the public to register their interest in assisting the development of these industry action plans.