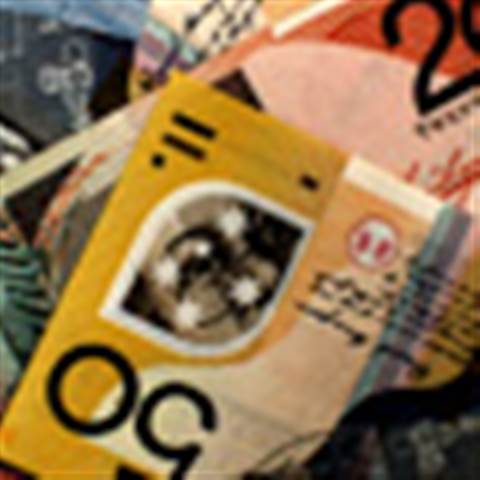 The funds were raised by the ASX-listed company via the placing of 39.3 million ordinary shares at 72 cents each onto the market.

IBA Health executive chairman Gary Cohen said 85 percent of these shares had been since taken up by local and international institutional investors.

IBA first revealed its strategy for expanding sales of its electronic health record software and services in Asia on May 18.

In a market presentation the company cited double digit health infrastructure spending, a lack of legacy ICT infrastructure and the lessons of SARS and Bird Flu as major drivers for a push into the region.

The move is expected to deliver a revenue stream of about $60 million over three years from increased activities in Malaysia and its entrance into China.
Got a news tip for our journalists? Share it with us anonymously here.