Hydro Tasmania ready to modernise IT 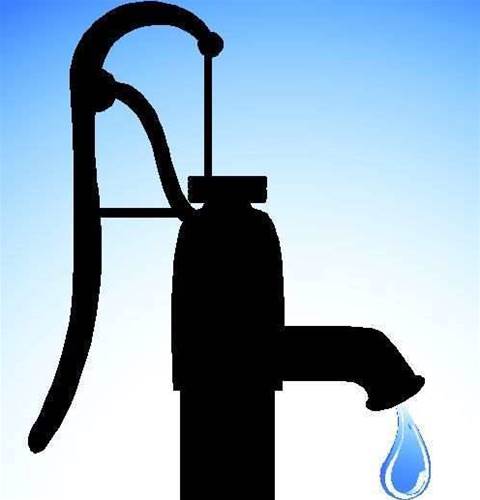 Hydro Tasmania is ready to begin implementation works on an IT modernisation project that has been in various planning and design phases for the past two years.

A business case for the extensive project received Board approval in the most recent financial year. Hydro Tasmania approached the market for an SAP implementation partner on August 13 last year.

"An extensive planning and design phase of this major information technology project has been completed and the business is now ready to begin implementation," Hydro Tasmania wrote in its 2011-12 annual report.

Details of the project were first revealed in Hydro Tasmania's 2010-11 annual report.

The project stemmed from a major review that "identified a number of key priorities for investment in the short-term in order to provide a solid technology and software base consistent with the positioning of Hydro Tasmania for the future," the firm stated at the time.

"Undoubtedly, the flagship of the strategy is the core application systems processes and redevelopment project (CASPaR), which is founded upon an enterprise resource planning system."

Hydro Tasmania has been building up its SAP capability over the past year, hiring a number of SAP resources as it put together implementation plans.

Further comment is being sought by iTnews on implementation details.

Implementation is expected to be completed within a three-to-four year period, according to guidance in the earlier 2010-11 report.

Further works around IT infrastructure are also expected. Hydro Tasmania has previously flagged plans to establish a "new service delivery model ... to support the growing demand on IT in the business".

In its latest annual report, published last month, Hydro Tasmania said it would implement changes to its IT operating model, "including negotiation of key outsourcing contracts, review of skills capability and process re-design".

Hydro Tasmania has a long-running IT outsourcing arrangement with Logica, which has been in place since 1998. The firm has yet to respond to iTnews' questions about its target operating model.