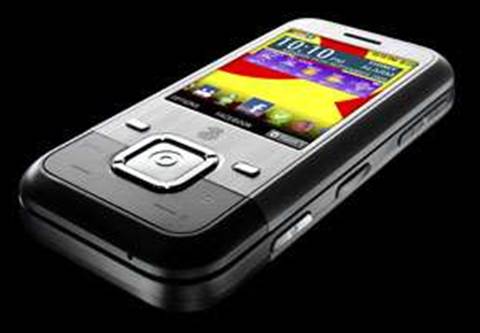 Hutchison 3 can now concentrate on convincing the ACCC of the benefits of a proposed merger with Vodafone Australia after the operator’s shareholders green lighted the plan today.

In a statement issued to the stockmarket, Hutchison showed an overwhelming majority of proxy votes lodged in favour of the proposal at today's extraordinary general meeting.

Chairman Canning Fok said he was pleased the vote had passed and indicated the plan had also been approved by the Foreign Investment Review Board and the European Commission.

"We will be responding to the statement of issues released by the ACCC yesterday, in particular our view that the merger will deliver more competition, more investment and a better deal for consumers," Fok said.

Local CEO Nigel Dews said yesterday that both companies had already passed a number of hurdles and indicated he expected ACCC approval would be forthcoming.

The competition regulator has tabled some initial reservations to the proposed merger.

Its concerns include the removal of the industry's most aggressive price competition and the potential for anti-competitive behaviour with respect to network sharing arrangements.

But Dews believes a merger would be a positive for both companies and the industry.

"The merger will enable us to continue to compete with the big incumbent players," Dews told delegates of the Comms Day Summit in Sydney.

The proposed merged entity, to be called VHA Australia, will have about six million customers, revenues of around $4 billion and a market share of 27 per cent, Hutchison said.