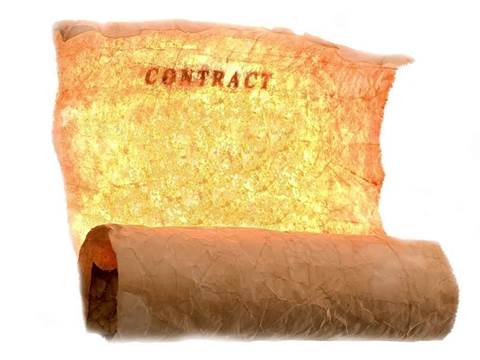 Pays $35m for another three years of ageing software.

The Department of Human Services (DHS) will continue to use its Model 204 mainframe software supporting 30 year-old welfare payments system at least until 2017.

The Department this week renewed its deal with the Computer Corporation of America – whose continued existence Treasurer Joe Hockey has described as “extraordinary” because its only remaining Model 204 customers are the DHS and USA’s Central Intelligence Agency.

CCA was acquired by Rocket Software in 2010.

The three-year contract extension is worth $35.1 million, in addition to the $98.5 million the department spent with CCA between 2003 and June 2014.

DHS CIO Gary Sterrenberg has described the legacy Centrelink technology as “a soldier” for continuing to support the Income Support Integrated System (ISIS) for decades, but has also outlined plans to start migrating the agency off the software incrementally.

In a May interview, Hockey suggested the system replacement could cost in excess of $1 billion.

A spokesman for the DHS said the deal would continue to cover “license and maintenance” for Model 204 across the three year term.

The Government is still weighing up its options for what to do when the contract eventually expires. The National Commission of Audit recommended in May that the department conduct some further investigation into outsourcing management of the ISIS functions.

It described the legacy system as “inflexible and expensive” and suggested that it consider outsourcing on the “basis of prospects for the services to be delivered more efficiently and effectively and at a lesser cost than is the case now”.

The Government has yet to formally respond to these recommendations.