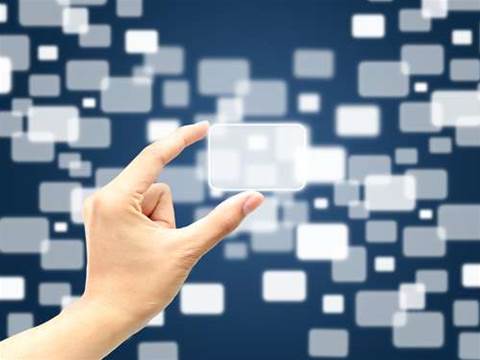 Organisationals across the globe have been split on whether chief information officers should report to the chief financial officer, or directly to the chief executive officer.

A Deloitte survey last month warned of the challenges of the former organisational structure.

At Hudson, Leigh is both chief information and chief financial officer for the region -- a dual role that "works well", he said.

"I come from somewhat of a technology background. I had nine years at Microsoft before working at Hudson [so I] know enough to get around," Leigh said.

He didn't see major challenges in reconciling the two sets of responsibilities, believing instead that the close ties with finance would benefit IT projects.

"If you have a CFO that's accountable for IT, then I think they're probably more open to discussions around improving things like the user experience where there may not be a financial [return on investment] but certainly there's a productivity or overall employee engagement benefit," Leigh said.

"Given ultimately all of the issues will ultimately roll up to me, I'm equally passionate as my team to resolving them."

The dual CIO-CFO role is perhaps not the only unusual aspect of the IT workings of Hudson.

Although the recruiter has a global CIO, much of the responsibility for IT strategy is decentralised and not necessarily just cascaded directives from corporate HQ.

Leigh said up to 80 percent of IT strategy was left "in-country".

"We obviously have to align with global strategies in terms of core technologies we put into the company," he said.

"But Hudson's maybe a little different to many US multinationals where I think there is a little bit more decision-making in our regions."