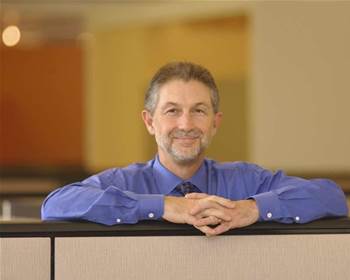 Robison, who oversaw HP’s incubation strategy and steered its research and development investments, will leave the company on 1 November.

The decision not to replace him was to "drive strategy, research and development closer to the company's businesses", ﻿HP said in a statement﻿.

Previously holding the same title at pre-HP Compaq, Robison became one the key architects behind that merger, as well as HP’s later acquisitions of outsourcing giant EDS, networking company 3Com and Mercury.

He was also in charge of mergers and acquisitions, venture capital relationships, global strategic alliances, and HP’s Cloud Services and Business Solutions groups.

He is one of 11 executives reporting directly to recently appointed CEO Meg Whitman, who replaced Leo Apotheker.

The vast majority of Robison’s staff will now report directly to Whitman, according to Wired.

“Shane has been a powerful innovator for our business groups and other corporate divisions,” said Whitman.

“His passion for research and development has ensured that innovation continues at HP.”