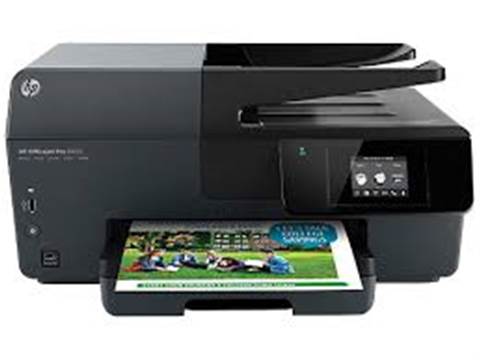 One of the impacted HP inkjet printers.

HP faces a compensation bill in excess of $100,000 over its use of a “dynamic security feature” in printer firmware that blocked the use of non-HP ink cartridges.

HP sold about 220,000 mostly OfficeJet Pro model printers in Australia, but did not tell buyers that “non-HP ink cartridges may not work in them”.

The ACCC said in a statement that “more than 2000 customers who used non-HP cartridges are likely to have been affected by the conduct”.

The “dynamic security feature” was either included on the device at purchase or hidden in a firmware upgrade performed by users once they had the printer.

The ACCC said that in September 2016, “some owners of HP OfficeJet inkjet printers who were using non-HP ink cartridges had those ink cartridges rejected, and in many cases, received an error message which indicated that the cartridge was damaged, when this was not the case”.

“Consumers were not made aware of the restriction on using non-HP ink cartridges when buying the printer or downloading the firmware update, and were denied the choice to accept or reject it,” ACCC deputy chair Dr Michael Schaper said.

HP has since made available an automatic firmware update for download which removes the “dynamic security feature” from certain inkjet printer models and allows customers to use non-HP cartridges.

A HP spokesperson said it was "pleased that HP Australia has reached a settlement with the ACCC."

"HP uses dynamic security in select printers (a) to protect the quality of the consumer experience from potential functionality risks that can be introduced using cartridges with cloned chips or modified or non-HP circuitry, (b) to protect HP’s intellectual property, and (c) to reduce counterfeiting of HP supplies and warranty fraud," the spokesperson said.

"HP Australia will continue using dynamic security in select printers in accordance with its settlement with the ACCC."

Compensation can be claimed from here.