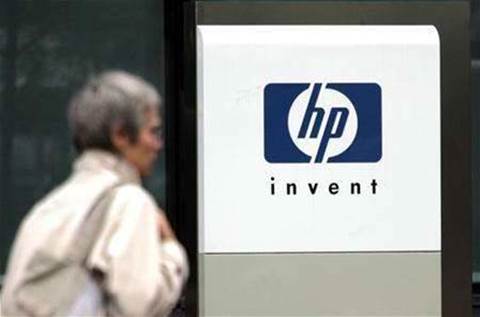 Oracle violated a clear contract with HP when it decided it would no longer make new versions of its database software compatible with HP's Itanium-based servers, a lawyer for HP said in court.

As the two firms faced off in opening statements in a bitter lawsuit over Oracle's decision to end support for Itanium, an Oracle attorney countered that Oracle had never agreed to give up its business flexibility in the "brief, breezy" contract language cited by HP.

The trial, in which HP seeks up to US$4 billion in damages, comes just days after Oracle lost a separate high-stakes case against Google over smartphone technology.

Oracle decided to stop developing software for use with Itanium last year, saying Intel made it clear that the chip was nearing the end of its life and was shifting its focus to its x86 microprocessor.

But HP said it had an agreement with Oracle that support for Itanium would continue, without which the equipment using the chip would become obsolete.

HP said that commitment was affirmed when it settled an earlier lawsuit over Oracle's hiring of ousted HP chief executive Mark Hurd.

As a sign of the importance of the contract, top executives from both companies -- including Oracle President Safra Catz and then-HP enterprise chief Ann Livermore -- negotiated the deal, Thomas said.

Instead of a jury, Santa Clara Superior Court Judge James Kleinberg will decide the first phase of the trial -- namely, whether there is a contract between HP and Oracle, and its terms.

If Kleinberg decides in HP's favor, then a jury will decide whether Oracle violated the contract, and damages.

In court last month, Kleinberg compared the case to a divorce, saying "this case appears to be the end of a marriage" between the technology giants.

Top officials from both Oracle and HP could take the stand and HP's Ann Livermore, who is now a board member, was the first witness from HP's side.

Livermore, who served as the top liaison from HP's side for the Itanium product, said in her testimony that Catz from Oracle had reassured her and the company after Oracle bought Sun Microsystems in early 2010, saying Oracle's software sales will be "platform neutral".

"She said they were going to continue to support HP," Livermore told the judge, adding that Catz reiterated the same in a larger meeting between executives from both companies.

But after Hurd joined Oracle in late 2010, HP became concerned.

"I was concerned that Mark was leaving HP with ill will toward HP," she said in her testimony. "My concern was he knew our financials. He knew our dependence on Itanium, he knew lots and lots of things."

Livermore will continue her testimony on Tuesday.

Intel is not a party in the lawsuit, although its CEO, Paul Otellini, might also testify.