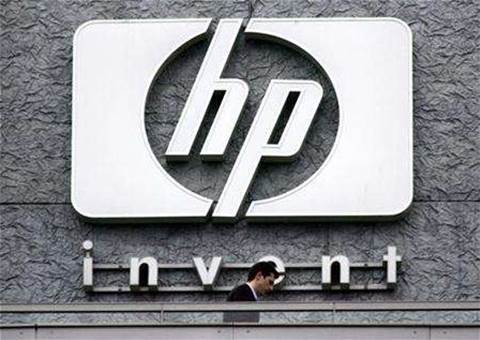 Trial to begin in May.

US tech giants HP and Oracle have both sought pretrial wins in their bitter legal battle over whether Oracle can end support for Itanium, a heavy-duty microprocessor.

Oracle decided to discontinue support last year, saying Intel made it clear that the chip was nearing the end of its life and that Intel was shifting its focus to its x86 microprocessor.

But HP argues that the companies agreed support for Itanium would continue in an earlier settlement reached over Oracle's hiring of former HP chief executive Mark Hurd, and has sued Oracle in a California state court, calling Oracle's decision "anti-customer".

Oracle has countersued, accusing HP of false advertising for failing to disclose the terms of its contract with Intel.

Relations between HP and Oracle deteriorated rapidly when Oracle quickly hired Hurd after he left HP in 2010 amid questions about his relationship with a female contractor, with Oracle CEO Larry Ellison publicly criticising HP's handling of the matter.

HP later filed a trade secrets lawsuit against Hurd related to the Oracle hire and although that was soon settled, the firms' mutual acrimony only got worse when HP later hired Ellison's arch-rival Leo Apotheker as CEO. Apotheker was replaced by Meg Whitman last September.

Seeking judgment before the trial which is scheduled to start May 31, HP argued on Monday at the time of the Hurd settlement, Oracle General Counsel Dorian Daley had said the deal meant that the companies "would continue to work together" as they had.

Oracle argued in its filing that Daley never intended the Hurd agreement to be anything more than a symbolic statement, as opposed to a legal commitment.

"We don't believe, nor do we think HP really believes, that a settlement agreement relating to Mark Hurd's employment could possibly obligate Oracle to write new software for a platform that is clearly (at the) end of life," Oracle attorney Dan Wall said in a statement.

A hearing on both companies' requests is scheduled for April 30.