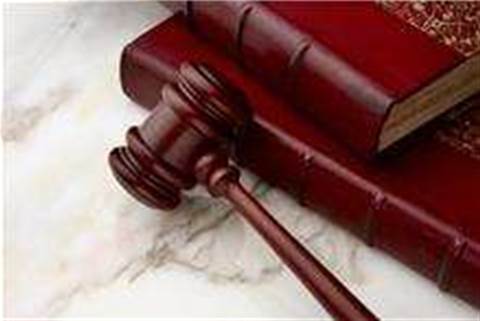 Court to decide if contract exists.

HP has sought $4 billion damages from rival Oracle over what the former company said was a clear breach of contract between the two.

A US court heard first arguments from both parties in the case this week as the companies argued over whether any such enforceable contract existed between Oracle and HP.

HP took legal action in June last year, after Oracle said it would cease to develop software for Intel's Itanium processor. Oracle claimed it did so as Intel and HP were ceasing work on the Itanium, something the latter two deny is the case.

Systems with Itanium processors are almost exclusively sold by HP in a business worth $US2.2 billion to the company, according to analysts.

HP said it had an agreement with Oracle that support for Itanium would continue, without which the equipment using the chip would become obsolete. HP said that commitment was affirmed when it settled an earlier lawsuit over Oracle's hiring of ousted HP chief executive Mark Hurd.

An Oracle attorney said in court this week that the company never agreed to give up its business flexibility in the "brief, breezy" contract language cited by HP.

As a sign of the importance of the contract, top executives from both companies – including Oracle President Safra Catz and then-HP enterprise chief Ann Livermore – negotiated the deal, Thomas said.

Should presiding Judge James Kleinberg decide an enforceable contract exists between the companies, the case will move to have a jury decide on whether Oracle violated such a contract.

Top officials from both Oracle and HP could take the stand, with HP's Livermore, who is now a board member, set to testify first.

Aimed at the high-end enterprise server market, Intel's 64-bit Itanium chip has a chequered history that saw it being criticised for poor performance and delayed delivery dates.

Itanium hasn't sold in huge quantities for Intel, but is now profitable. Intel is due to release an updated version of the Itanium, code-named Poulson, this year.