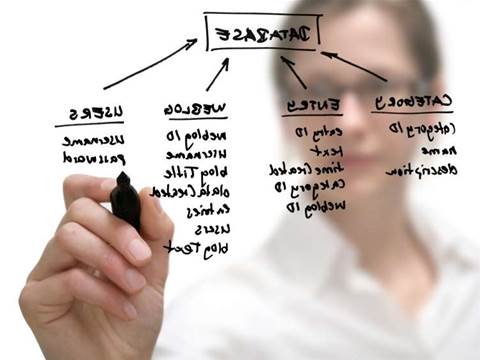 HP is laying out its plans to reorganize its enterprise software division, following its announcement of 24,000 job cuts globally.

In a memo sent out to employees, HP senior vice president of software Tom Hogan outlined the move, which will involve an executive reshuffling as well as the integration of the company's software branch with its consulting and integration operation.

The software branch as a whole will be rebranded 'HP Software and Solutions' to better reflect the combined operation.

"As our customers and the marketplace continue to seek solutions versus products to pressing business challenges and opportunities, we believe this is the right time to also rebrand our organization," Hogan told employees.

Leaving the company will be Ben Horowitz, HP's head of business technology optimization (BTO) and former chief executive of Opsware. Horowitz will be replaced by Robin Purohit, who will oversee both the BTO operation and HP's software information management unit.

The company will also be combining its communications, media and entertainment branch with its OpenCall operation. The combined group will be known as the Communications and Media Solutions unit and will be run by former Alcatel executive Erwan Menard.

Part of the consulting and integration team will join HP's lifecycle management program, which will be rebranded as 'Service and Support.' That group will be lead by Andy Isherwood.

The remainder of the consulting and integration outfit will join up with the company's Neoview operation to form a branch known as HP Business Intelligence Solutions. The operation will be headed up by Christina Robinson, a former vice president of sales and consulting for HP's imaging and printing group.
Got a news tip for our journalists? Share it with us anonymously here.
Copyright ©v3.co.uk
Tags:
hp lays out plans restructuring training & development