HP denies it will shut webOS 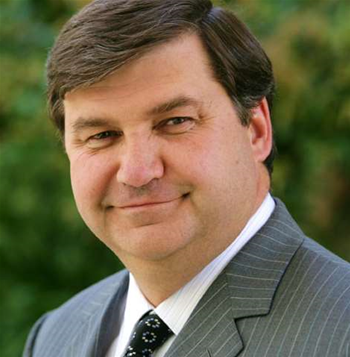 HP’s Personal Systems Group (PSG) head has denied the company plans to kill off what remains of its webOS division as the last discontinued TouchPads go on sale in the United States.

Todd Bradley brushed off as an “unfounded rumour” claims in a ﻿report by The Guardian﻿ that HP would shut the operating system division down entirely.

Newly appointed HP chief Meg Whitman has said the company would make a decision on webOS in the next few months.

If it does shut webOS down, it could affect a further 500 roles on top of the 525 that were let go last month after HP separated its webOS hardware and software teams.

Prior to those layoffs, HP had pushed webOS software engineering, worldwide developer relations and software product marketing to HP’s Office of Strategy and Technology, a division used to incubate new technologies.

Rumours of HP’s plan to shut down webOS followed the recent departure of the operating system's head of developer relations, Richard Kerris, who has since taken up a similar role at Nokia.

Following a final run of HP's short-lived TouchPad this August, HP has also confirmed that it has ﻿depleted its﻿ own inventory, however some stock is still appearing at US retailers, such as BestBuy, which launched a discounted TouchPad deal this weekend.