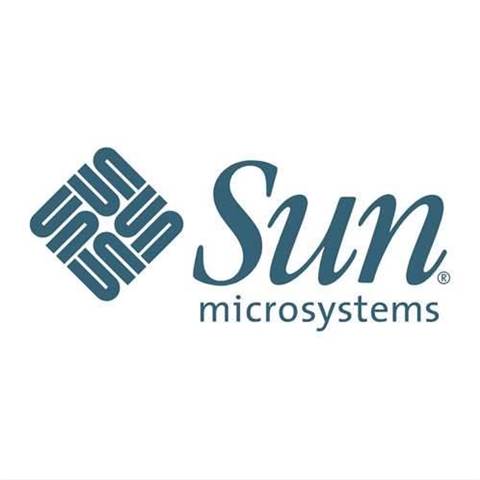 Sun and HP have agreed to a new deal which will see the Solaris software platform offered on HP's servers.

Under the partnership, HP will bundle the Sun operating system on several of its ProLiant and blade server models. The companies also plan to work on future server models equipped with both Solaris and OpenSolaris.

Other operating systems offered in the ProLiant line include Windows Server and Linux systems.

HP senior vice president and general manager for blade system and Insight software Mark Potter said that much of the deal was sparked by demand from HP's customers.

For Sun, the move was made to increase Solaris' exposure.

"The endorsement of Solaris on HP ProLiant dramatically expands the available market for Solaris on x86 servers, building on the largest installed-base of any commercial UNIX and Linux distribution," said Sun executive vice president of systems John Fowler.

"The growing demand and ecosystem around Solaris helps to further propel its adoption, along with breakthrough technologies like ZFS and DTrace, and outstanding operational economics and market-leading support for thousands of ISVs and applications."

The deal will make Sun an official OS partner for the ProLiant line, though HP noted that the partnership will not extend to its Integrity server line, where the company's own HP-UX system will remain the operating system of choice.

Got a news tip for our journalists? Share it with us anonymously here.
Copyright ©v3.co.uk
Tags:
deal hardware hp proliant server solaris sun