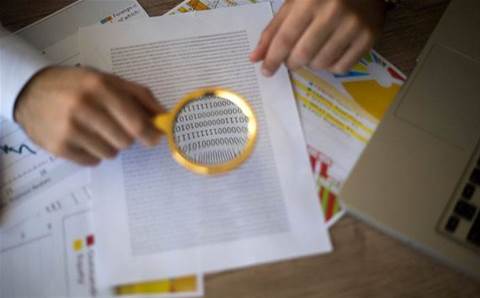 In pursuit to return $1.7 billion to bottom line.

The Department of Human Services has clawed back in excess of $25 million in fraudulent welfare payments using an open source data analytics platform developed by the anti-money laundering agency AUSTRAC.

It is part of a four-year data matching project between the two agencies to improve the federal government's ability to detect welfare recipients with unexplained wealth.

AUSTRAC received $21.1 million in 2015 to build the platform as part of the DHS-led plan to return $1.7 billion to government coffers over five years.

The agency has previously indicated it would not have been cost effective to chase these debts prior to the emergence of such data matching processes.

However, automated data matching introduced to replace manual debt-raising processes as part of the so-called "robodebt" scheme has come under fire for how DHS has communicated suspected debts to citizens.

DHS has also previously entered into a similar data matching program with the Department of Immigration and Border Protection to identify couples suspected of marrying to obtain a Australian partner visa.

An AUSTRAC spokesperson told iTnews the new platform was also being used for other analytics projects including those involving "large-scale statistical risk modelling in the anti-money laundering and counter-terrorism financing space”.

The platform is based on the Greenplum database, Apache Spark processing engine, and Talend integration software, and is one of two components of a broader data lake currently being developed by the agency.

The collaboration has already seen AUSTRAC data contribute to more than 650 reviews since 2015-16, leading to more than $25 million in savings so far.

Enhanced fraud detection is part of a two-pronged approach to tackling welfare fraud and debit recovery at DHS. The department has just entered the third year of its WPIT program, which will see the 30-year-old income security integrated system replaced with a new Centrelink payment platform.