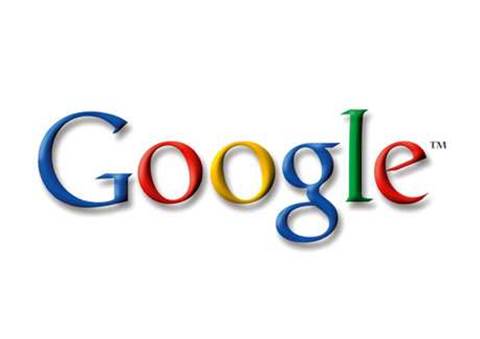 Google Reader users who opened their accounts on Tuesday found a Google+ inspired, stark white and grey interface, devoid of any feature which signals what items have been or are being read.

Google said it was “cleaner, faster and more simple to use”, but the near unanimous feedback on Twitter was negative, while others noted performance issues soon after the launch of the new design.

Google’s intention to achieve consistency between Reader, Calendar, Gmail and Docs was laudable, according to Shih, but “whoever made the update did so without ever actually using the product to, you know, read something”.

The design flaws stemmed from drawing too heavily on the social Google+ interface for a product that was made only “to consume information, quickly”.

"The only thing left with any color of consequence (is) the obscenely red subscribe button in the top left," Shih notes.

Google is seeking feedback from users about the changes to Reader, however its blog suggests it was more prepared for critical reactions to it merging Reader's sharing features with Google+, rather than the outpouring of disgust over the the﻿ new interface﻿﻿, and later syncing problems and performance issues as well.

Over the next few days Google will also make its revamped Gmail interface available to all.

Like changes to Reader, Google has made Gmail more consistent with the cleaner Google+ interface.

Gmail users will be able to ‘switch to the new look’ to by clicking a button on the bottom right corner of the screen, the company said on its Gmail blog.

The new look includes user profile pictures, an ‘elastic’ interface that adjusts to the display, themed backgrounds, and more granular search including a filter option.

Google also unlocked the video that briefly leaked on You Tube about a fortnight ago, giving away most details that were made available Tuesday.