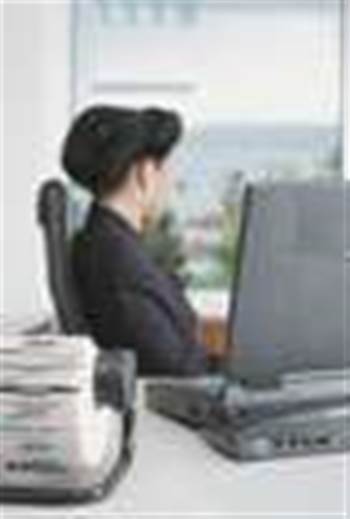 A Hong Kong court has rejected the appeal of a man who uploaded films onto a peer-to-peer file sharing service.

Chan Nai-ming, also known as 'Big Crook', argued against the three-month jail sentence handed down in the original court case because he said he had not manufactured copies of the films, only posted them online for others to find.

Chan had asked for the sentence to be reduced to community service, but Justice Clare-Marie Beeson ruled that the original punishment would stand.

She pointed to the relatively short prison term for a crime that could carry a punishment of up to four years in jail.

The 39 year-old was arrested in 2005 for uploading Daredevil, Miss Congeniality and Red Planet to the BitTorrent P2P service and advertising the films in a chatroom.

In the verdict last year, Tuen Mun magistrate Colin MacIntosh decided that Chan's act of uploading the films was as bad as creating and distributing copies.

Beeson agreed with that ruling and also threw out the argument that the films were not current or blockbuster movies.

Chan had been released on HK$5,000 bail (£330) during the appeal but was taken to jail after the verdict was announced.

He is expected to apply for bail again in order to take his case to the Court of Final Appeal.

Got a news tip for our journalists? Share it with us anonymously here.
Copyright ©v3.co.uk
Tags:
appealhongkonglosesp2psharersoftware