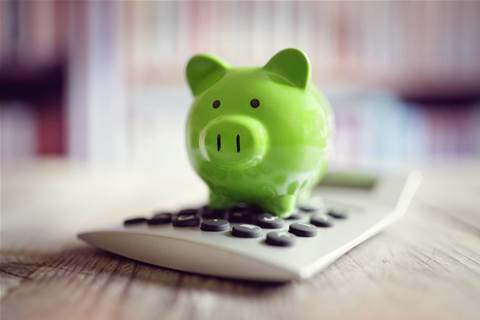 The federal government will spend another $72.3 million this year searching for an external provider to operate Australia’s new visa processing platform.

In its 2018-19 mid-year economic and fiscal outlook (MYEFO), released today, the government said the funding would be used to “progress the design and delivery of next generation visa processing systems by a market-based service provider”.

The funding injection for the Department of Home Affairs includes an additional $22.6 million in capital to “achieve the best value for money outcome”.

It builds on the $185.4 million provided to the visa processing system reform project in the 2017-18 federal budget – which originally provided $78 million in 2018-19, including $18 million in capital –  and the $130 million spent improving its big data capabilities this year.

Home Affairs this month entered the final procurement phase for the new billion-dollar externally operated visa processing platform that will process 90 percent of all visa applications when rolled out in 2021.

It has narrowed down the search to two contenders, widely understood to be between Australian Visa Processing – a conglomerate consisting of Ellerston Capital, PwC, Qantas Ventures, NAB and Pacific Blue Capital – and Australia Post and Accenture.

“The systems will improve visa decision making by departmental staff, and allow for the better identification and management of risks in the visa caseload,” MYEFO documents states.

Home Affairs is also the recipient of funding from the government’s ‘Preparing Australia Package’, which has received $26.1 million for “targeted investments in critical national capabilities to enhance Australia’s natural disaster preparedness”.

The package will see the upgrade of the existing Emergency Alert System before the development of a new system, expansion of the National Public Safety Mobile Broadband trial and build of a new National Fire Danger Rating System.

Elsewhere in MYEFO, the Department of Agriculture and Water Resources will receive $32 million to modernised agricultural trade systems.

The funding will go towards improving the “accuracy, accessibility and functionality of agricultural export trade systems”, particularly for improving access to information about importing country requirements for farmers and exporters.

DAWR will also receive an undisclosed amount of funding to “develop a national predictive analytics and intelligence capability for the biosecurity system”, as part of an additional $116.7 million over four years to improve Australia’s biosecurity system.

The department has been working on the build of a new biosecurity system, dubbed the biosecurity integrated information and analytics system (BIISA), since early 2017 to improve information flows and better support its 2000-plus staff.

It will similarly receive an amount of funding to establish a biosecurity innovation program to “accelerate the identification, development and implementation of innovative technologies to enhance the capacity of the national biosecurity system”.