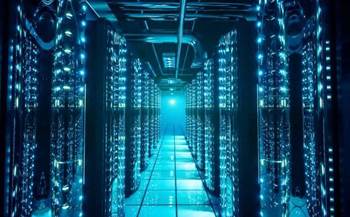 The Department of Home Affairs will receive an undisclosed wad of cash from the government to secure immigration, health and other government data.

Budget papers reveal a program of work over at least the next four years to provide secure “data storage” to a range of government agencies.

While details are scarce, the agencies include the Australian Securities and Investments Commission (ASIC) and the Australian Digital Health Agency (ADHA).

The government has kept the exact amount of funding provided in the 2020 budget confidential, citing “commercial-in-confidence sensitivities”.

Elsewhere in the Home Affairs portfolio, the budget provides $104.9 million for the Australian Transaction Reports and Analysis Centre (AUSTRAC) to strengthen its capacity to combat financial crime.

The system, which is the pet project of the Department of Finance, is expected to consolidate corporate and financial systems across the government’s six shared services hubs.

It will replace separate SAP systems used by five of the six hubs before they reach end-of-life later this decade.

The government considers the project a “key initiative of the Australian Public Service reform agenda to implement a flexible operating model”.

Finance has already settled on SAP’s S/4 HANA platform to underpin GovERP, and in March went looking for a new enterprise cloud platform to host SAP.

It has also already spent a $12.3 million portion of the allocated funding for the 2020-21 financial year.

Finance is planning to trial a prototype GovERP system with agencies before the end of this year, with a full version expected to come online by April 2021.