Hockey pulls money out of research and innovation 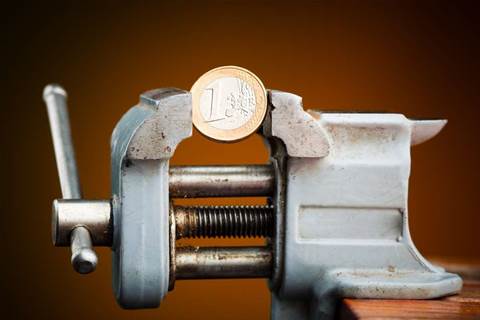 Australia’s research and innovation sector today bore the brunt of the federal government’s budget crisis, with the release of the Mid-Year Economic and Fiscal Outlook (MYEFO).

Just under $2 million will be recouped by the government as a result of cutting three programs designed to pilot the capabilities of the national broadband network – including digital business kits supporting small businesses and not-for-profits to get online, grants assisting local governments to leverage high speed broadband and start-up funding for the development of NBN-enabled business models.

However, a much larger savings burden will be shouldered by the Australian Research Council, which faces the termination of two of its major grants programs in an effort to return $103 million to the government's ailing bottom line.

A number of technology projects have been funded to date by the ARC’s Linkage and Discovery schemes, including the University of Victoria’s investigation into a frequency flexible wireless transceiver for the next generation of smartphones.

The funding withdrawal will commence this year and continue over the forward estimates.

The announcement follows previous revelations by the coalition government that up to 600 “non-ongoing” positions at the CSIRO will be cut as a result of a campaign to reduce the public service headcount through attrition.

However the MYEFO documents did reveal some new tech spending measures in the areas of defence and border security.

Hockey has committed $66.8 million to increase intelligence gathering and joint policing operations in an effort to combat people smuggling.

Another $40.9 million will be shared with international partners to increase their identify management capabilities in an effort to reduce the flow of irregular migrants at the source.

Customs will also benefit from an $81.2 million injection into its own border protection operations, some of which will go toward expanding the Australian Maritime Identification System to facilitate information exchange with Indonesia.

Hockey also hinted at a new round of spending reforms in the upcoming May budget, which will be influenced by the findings of a $1 million National Commission of Audit.

“Australians will have to adjust their expectations” of what government does and doesn’t do, he said.