Heavy-hitters to take the stand at Ultranet corruption hearings 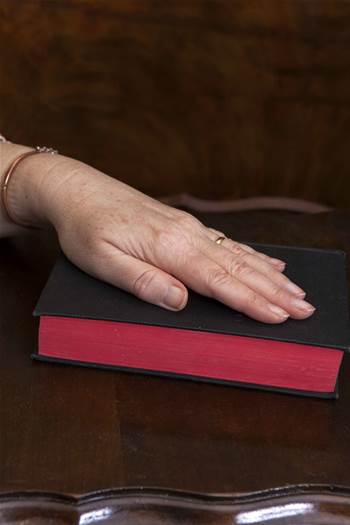 Victoria’s corruption watchdog will end weeks of hearings into the high-profile Education Ultranet project with a bang, calling a former minister and several ex-department chiefs to the stand in the coming fortnight.

Fraser has already been accused of actively favouring Oracle throughout two stages of the lucrative Ultranet tender, of accepting lavish travel from the vendor, and of exchanging messages with Ultranet bidders in breach of probity rules.

IBAC counsel Ian Hill QC today revealed Fraser had been called to appear before the commission next Wednesday.

However, his lawyers are currently fighting to have him exempted from the public proceedings.

IBAC has not published any further detail on the legal action.

This coming week will also feature other big names including Bronwyn Pike, the one-time Labor MP who was education minister during the Ultranet procurement process.

Pike is currently a member of the team behind Telstra’s expansion into the e-health sector.

She will be followed by Jeff Rosewarne, Fraser’s colleague and one-time acting secretary of the education department, who was caught up in a previous IBAC investigation into so-called “banker schools” allegedly misappropriating school funds.

Tuesday week will see John Allman take the stand. Another former department deputy secretary, Allman has been accused of buying shares in Ultranet contractor CSG based on insider knowledge he gained via project discussions.