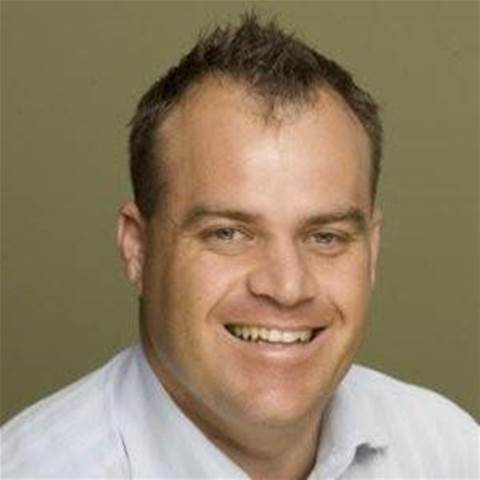 Malone had been with Healthscope, which operates 43 hospitals, medical labs and pathology labs across Australia and New Zealand, since mid-2015.

The Melbourne-headquartered company has over 18,000 staff and 17,500 registered medical practitioners and operates the recently launched Northern Beaches Hospital in Sydney.

Malone said in a post on LinkedIn that after nearly five years at Healthscope, he began the new journey as CIO at Mercy Health Australia last week.

Thanking his colleagues at Healthscope, he added that he is looking forward to taking on “many” digital and technology initiatives at Mercy Health.

Mercy Health is a Catholic provider of hospital, aged care, mental health, and community care with an operating revenue of over $418 million in 2019.

Malone replaces Dmitri Mirvis, who had been CIO at Mercy Health since 2012 and his since taken up a role as senior IT management consultant at Mentone International.

A spokesperson for Healthscope told iTnews the company has appointed Tanya Graham as Interim CIO while an executive search is underway for a permanent CIO.