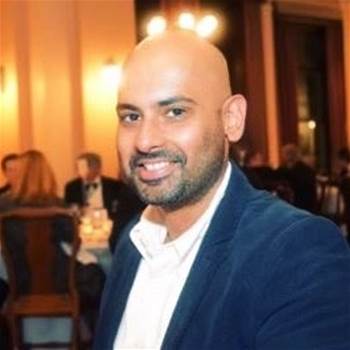 Healthscope has appointed its deputy and interim CISO Varun Acharya to the permanent CISO position vacated by Mitra Minai back in May.

Acharya stepped into the acting CISO role at the private hospital operation and healthcare provider soon after Minai left to join KPMG.

He revealed on LinkedIn that he has now been appointed as Healthscope's permanrnt CISO “after nearly three months serving as the deputy and interim CISO”.

Acharya was the company's head of cyber security for threat intelligence and security operations for just over a year prior to taking on the new role.

“We are now recruiting for the role of head of cyber security - threat intelligence and security operations," the spokesperson said.

Prior to Healthscope, Acharya worked at the likes of Orica and NAB in multiple senior security roles.