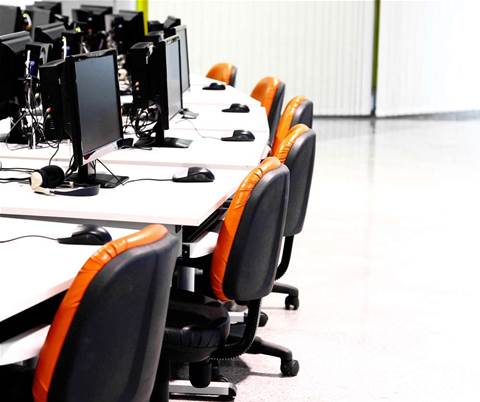 To deliver 4500 virtual desktops by May.

The Department of Health and Ageing has begun replacing its thick clients with virtual desktops with a view to bringing Windows 7 to its 4500 staff by May.

A 200-seat pilot commenced in April 2011, for which staff accessed existing software and applications via thin client machines.

Virtual desktop technology was deemed successful, so the department began assessing new applications from June 2011 onwards, and commenced “heavy testing” in the lead-up to Christmas.

According to the department’s chief information and knowledge officer Paul Madden, Health chose thin clients in the planning stages of an upgrade of end-of-life desktop hardware and software.

The desktop environments will be hosted in the department’s existing data centres in Canberra and accessed through VMware virtual desktop technology.

Development and delivery of the virtual desktops was done by a joint IBM and in-house team, in accordance with a $109 million, four-year deal inked in December 2010.

Madden said Chrome was being deployed in accordance with the whole-of-government desktop operating environment policy (pdf).

Testing had identified “no specific big issues” with accessing applications from the new desktop environment, he said.

Instead, a bulk of the project’s IT concerns revolved around establishing a virtual desktop environment and working out how best to test the new applications.

Madden said the team was in the “early steps of rollout”, having delivered the new thin clients to one division in Canberra early this month, and in Melbourne this week.

He said the thin clients were expected to deliver a range of efficiencies and benefits.