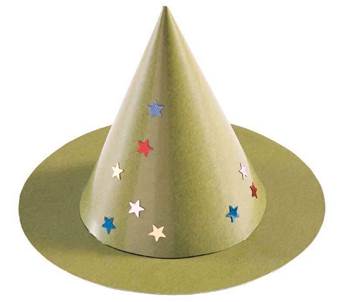 With nearly three weeks before the 21 July release of Harry Potter and the Deathly Hallows, consumers have pre-ordered more than one million copies of the title through Amazon.com.

The seventh and final book in the series has been selling at a record-breaking pace at Amazon since pre-ordering began on 1 February.

The web retailer has taken nearly 1.6 million pre-orders for Harry Potter and the Deathly Hallows worldwide, eclipsing the previous record of 1.5 million.

Amazon said that sales for the seventh book have continued to outpace its predecessors at Amazon.com and each of its international sites.
Got a news tip for our journalists? Share it with us anonymously here.
Copyright ©v3.co.uk
Tags:
amazoncastsharryoverpottersecurityspell