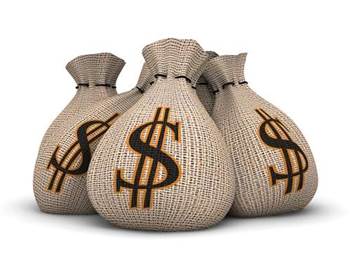 Penetration testing firms Securus Global and HackLabs will form the security division of a new ICT company that plans to float on the ASX.

The new company, PS&C (People, Security and Communications), has agreed to pay at least $4 million for Securus and $1.5 million for HackLabs, according to a prospectus. (pdf)

It is presently unknown if there are other considerations to be paid for the businesses, as the acquired companies are bound by non-disclosure agreements and could not comment.

However, it's understood Securus Global and HackLabs will continue to operate under their business names and retain existing staff.

They had combined revenues of $5 million in the last financial year, though PS&C estimates the Australian security industry to be worth $2.1 billion annually.

PS&C will also snap up a Melbourne-based SAP integrator, Systems and People, as well as Allcom Networks and Allcom Consulting.

PS&C is expected to have a workforce of over 300 consultants. Systems and People brings the lion's share with 240 staff and contractors; Allcom brings 40 staff; and Securus Global and HackLabs contribute a combined 25 staff.