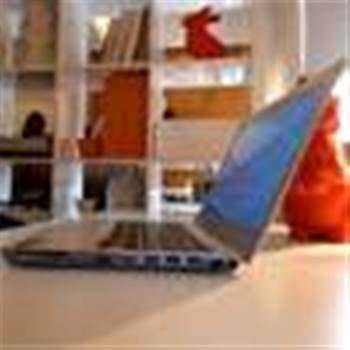 Sony has suspended about 93,000 user accounts after hackers returned to target the under-siege company.

Sony, which was hit by a wave of attacks earlier this year, said it shut the accounts following a large number of suspicious log-in attempts between 7 and 10 October.

The hackers succeeded in verifying sign-in IDs and passwords of accounts on its Sony Entertainment Network, PlayStation Network and Sony Online Entertainment services.

“There were approximately 93,000 accounts where the attempts succeeded in verifying those accounts’ valid sign-in IDs and passwords, and we have temporarily locked these accounts,” the company said in a statement.

“As a preventative measure, we will be sending email notifications to these account holders and will be requiring secure password resets or informing consumers of password reset procedures.”

Sony said no credit card details of affected account holders were at risk and that “only a small fraction of these 93,000 accounts showed additional activity prior to being locked".

According to the Japanese giant, it was continuing to investigate the extent of unauthorised activity on the accounts.

Following initial investigation, the company said it believed the hackers had inside information, but claimed the data came from external sources rather than from previous attacks on Sony's systems.

“These attempts appear to include a large amount of data obtained from one or more compromised lists from other companies, sites or sources,” Sony said.

“These were unauthorised attempts to verify valid user accounts on our services using very large sets of sign-in IDs and passwords.

"We confirmed that these were unauthorised attempts, and took steps to thwart this activity.”

Got a news tip for our journalists? Share it with us anonymously here.
Copyright © Alphr, Dennis Publishing
Tags:
accountsbreachsecuritysonysuspends