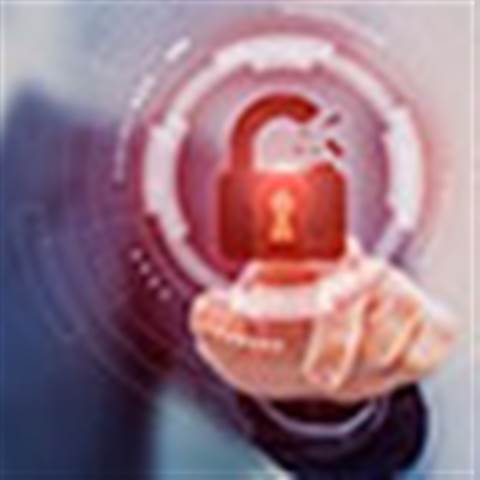 According to media reports, researcher Joanna Rutkowska with Coseinc demonstrated two ways to attack a Windows Vista system during a session at the conference. The exposed flaws would potentially allow an attacker to execute arbitrary code.

Windows Vista requires that all device drivers are 'signed' to prevent malicious code from posing as a legitimate driver. The researcher however demonstrated a way to load unsigned drivers.

The researcher in the second case used the virtualisation technology in a system's AMD processor to inject code into the Vista kernel. The technology would allow an attacker to create a new hypervisor that could control the operating sytem. It would remain undetected from the user and would be at the attacker's disposal.

Although she only demonstrated the attack on an AMD processor, Rutkowska said that it would also work on PCs running Intel chips.

Both attacks relied on documented features in Windows Vista and should not be considered bugs, she added.

"The fact that this mechanism was bypassed doesn't mean Vista is insecure. It just means it's just not as secure as advertised," said Rutkowska, according to Internet News.

Earlier at the annual Las Vegas security event, Microsoft had challenged hackers to test the operating system's security features. It has distributed copies of the software's latest beta to about 3,000 security researchers.

Rutkowska is not the first security researcher to hack into a Windows Vista system, but is the first do so in a live demonstration at a public event.

As reported last week, security vendor Symantec has demonstrated several ways to circumvent the operating system's user account protections. Although Microsoft has since repaired the bugs Symantec had identified, it illustrates that the software still has weaknesses and that additional bugs are likely in the future.

Got a news tip for our journalists? Share it with us anonymously here.
Copyright ©v3.co.uk
Tags:
cracks hacker publicly security vista windows